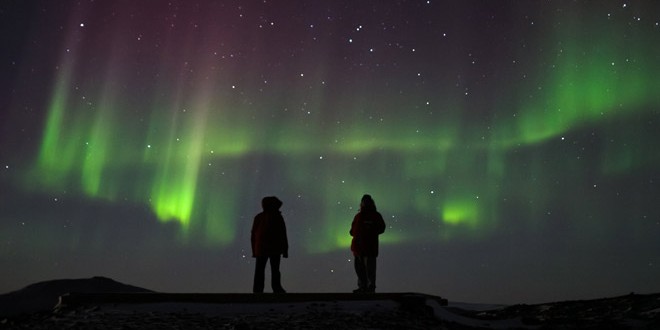 Fall has many gifts for us here in Cascadia. In the North Cascades, the alpine meadows are painted with autumn colors and the larch trees display their vibrant orange finery. Down by the shores of the Salish Sea, the nights grow crisp and the quality of light grows more intense as the sun’s arc carries it lower in the sky. And the Pickford Film Center offers up what has come to be a much-anticipated autumn tradition – Doctober, a celebration of the art of the documentary film. This year’s Doctober series is rich with treats for lovers of adventure, wild places, and stories of intrepid people pushing the proverbial envelope. Here are some highlights for adventure lovers: 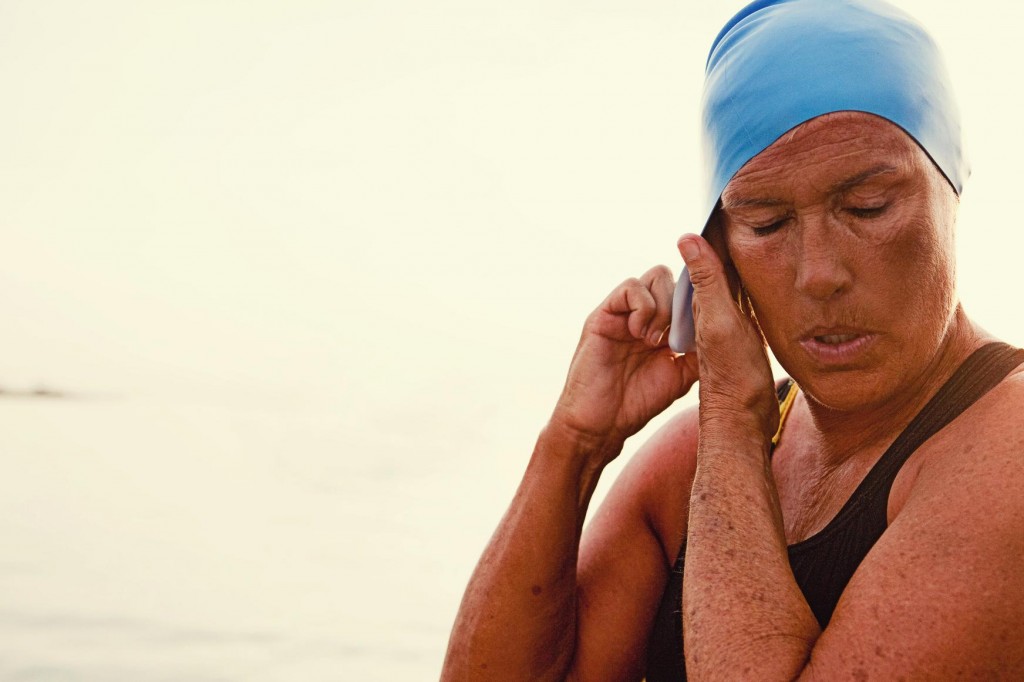 The Other Shore – October 7

The Other Shore is the compelling story of world record holder and legendary swimmer Diana Nyad as she comes out of a thirty-year retirement to re-attempt an elusive dream: swimming 103 miles non-stop from Cuba to Florida without the use of a shark cage. Her past and present collide in her obsession with a feat that nobody has ever accomplished. At the edge of The Devil’s Triangle, tropical storms, sharks, venomous jellyfish, and one of the strongest ocean currents in the world, all prove to be life-threatening realities. Timothy Wheeler’s documentary brings Diana Nyad’s extraordinary adventure to life as Diana sets out to prove that will and determination are all you need to make the unimaginable possible. 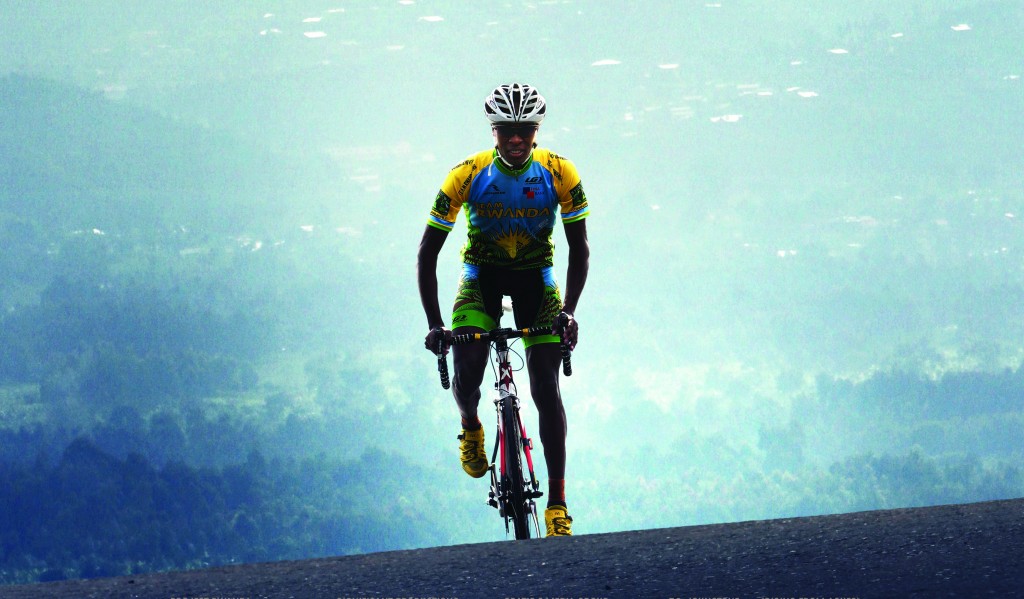 Rising from Ashes is a feature length documentary about two worlds colliding when cycling legend Jock Boyer moves to Rwanda, Africa to help a group of struggling survivors of the 1994 genocide  pursue their dream of forming a national team to compete in the 2012 Olympics. As they set out against impossible odds, both Jack and the team find new purpose as they rise from the ashes of their past. Forest Whitaker narrates this extremely moving – and inspiring – film. 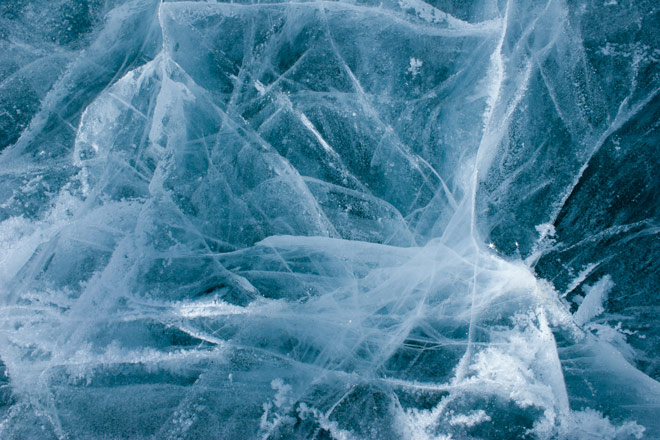 Director Anthony Powell chronicles life in this most remote and pristine corner of the world, bringing the coldest  place on Earth to vivid life with stunning visuals that will transport viewers to a remarkable landscape that few will ever visit. Helene Wong, writing in The Listener, says, ” You’ll think twice before using that overworked word ‘awesome’ again after seeing Anthony Powell’s film… There are moments when what Powell’s cameras have captured will bring you to tears. Which is why you need to see it in the dark, on a big screen.”

The director will be on hand for a pre-screening reception on the 16th, hosted by Adventures NW. 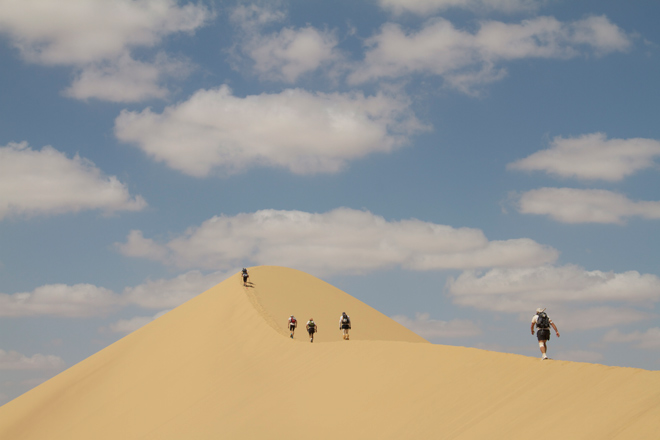 A diverse cast of non-professional runners attempt to complete the most difficult ultra-marathon race series on Earth. Their dramatic journey takes them across the World’s most picturesque yet brutal landscapes, pushing their bodies, hearts and spirits through a myriad of external and internal obstacles. DESERT RUNNERS delves into the mindset of ultra-athletes, and the complex ways in which human beings deal with both heartbreak and triumph. Yahoo.com says “Desert Runners is an eye-opening piece of documentary filmmaking. It’ll leave you broken by the end of it because you really feel the pain and limits each competitor pushes him or herself to. Inspiring.”

K2 is one of the most dangerous mountains on Earth, with one in four people who climb it perishing in the attempt.  in August 2008, 22 climbers from several international expeditions converged on High Camp of K2, the last stop before the summit. Forty-eight hours later, 11 had been killed or simply vanished into thin air. Like a horror movie come to life, it was as if the mountain began stealing lives, one climber at a time. The Summit is a seamless pastiche of the climbers’ firsthand footage, after-the-fact interviews and reenactments. It plays like an engaging narrative film as it focuses on the mystery behind one extraordinary man, Ger McDonnell, who was left behind in the death zone as his best friend searched in vain to find him.

For show times – and to check out the full schedule of amazing documentaries that will be shown at the Pickford Film Center over the course of Doctober – click here.