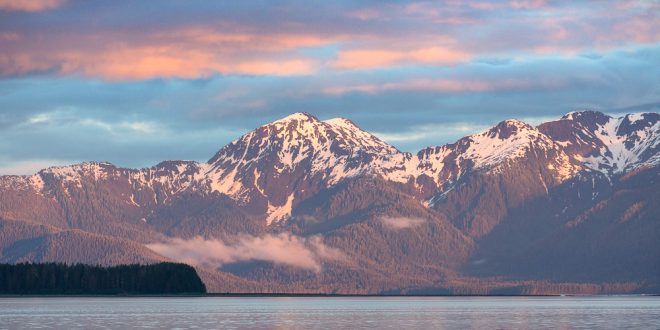 We leave No Name Cove in early morning sunlight. No other boats are in sight, and the only sound is the clanking of the anchor being pulled up, and then the distinctive ka-chunk ka-chunk of the M/V David B’s engine. As we motor into Stephens Passage, mist blurs the spruce forest along the shore, and dense fog obliterates all but the tops of the surrounding mountains. White, gray and blue icebergs dot the water. They glint like diamonds as the sun cuts through the fog.

A Bald Eagle perches on top of an iceberg. There’s another on the next berg. And then another. It’s an alleyway of eagles, all surveying the scene from the highest point of their respective icebergs. One casually unfolds enormous wings and lifts off, effortlessly soaring towards the barely discernible forest. I am struck by how these creatures are so at home in their environment, and reminded of how I am not as I shiver in the cold morning breeze.

We come upon a group of smaller bergs surrounding an exceptionally tall one, with its ubiquitous eagle topknot. As we motor past, the icebergs appear to shift and change into two sea creatures rising up out of the water. The lone eagle metamorphoses into two. An illusion? No. A pair of eagles sit so close they appear to be one.

Such a scene is not uncommon in Southeast Alaska. Mix together some ordinary ingredients–an iceberg, an eagle, some fog–and the result is magic. 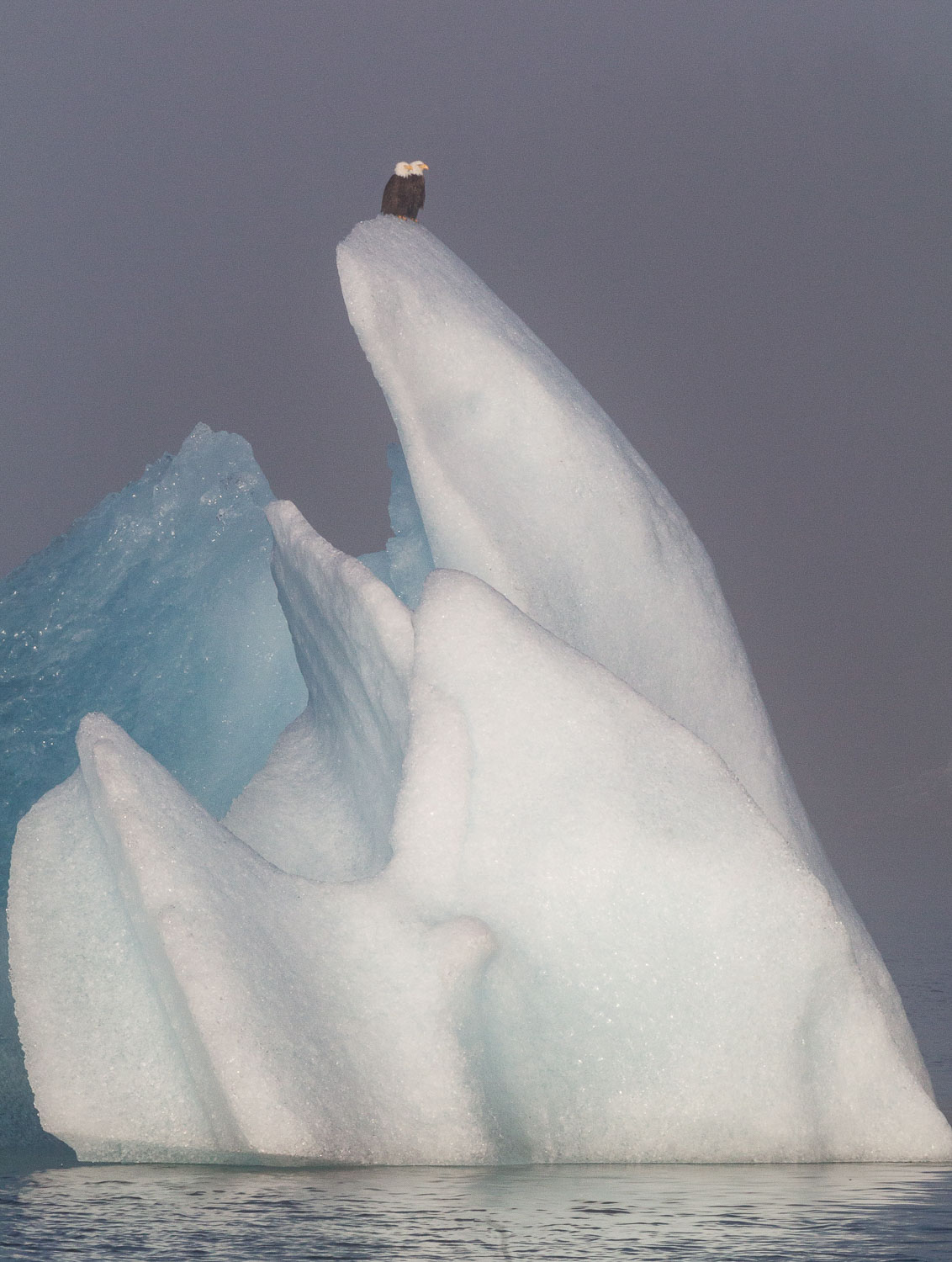 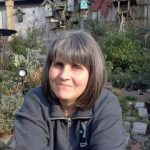 Shannon Finch is a writer and aspiring photographer. She lives on a small farm in Stanwood, WA with her husband and many rescue animals and enjoys photographing wildlife and landscapes.