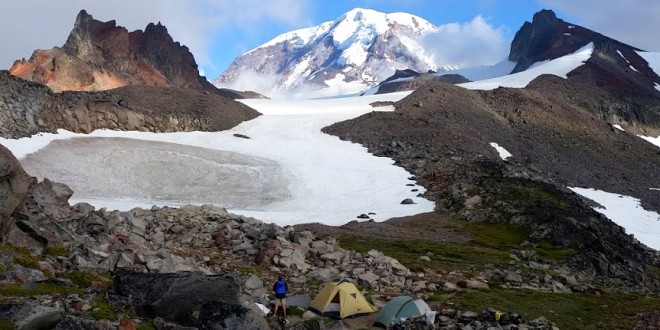 Hike the Wonderland Trail This Summer

Mount Rainier’s backcountry might be a little less crowded this summer, thanks to a technological snafu.

A power outage during a storm last March destroyed the backcountry permit reservation system for Mount Rainier National Park. In effect, those backcountry camping spots that had been reservable – up to 70 percent – are now available when you come to the park to book a trip.

If you live in the region and have a flexible schedule, you might be able to take advantage of this year’s walk-up, first-come system, said Kindra Ramos, communications director of the Washington Trails Association.

“For people in the area, it has the potential to open up space,” she said. “It most impacts the out-of-state folks who are planning trips and need to buy plane tickets.”

This year, permits will be issued up to a day in advance of a trip on a first-come basis at one of Rainier’s backcountry wilderness information centers.

“Now if you walk up, everything is available,” Snure said.

The failure of the reservation system has the biggest impact on the popular Wonderland Trail, one of America’s very best long-distance hikes. The 93-mile trail takes between nine and 13 days for most people to hike. Permits to camp along the entire trail must be secured before you start.

To get a backcountry permit, hikers must go to one of three wilderness reservation centers:

Randy King, superintendent for Mount Rainier National Park, counseled hikers “to come to the park with some flexibility” when trying to book a trip this year on the Wonderland Trail.

“Show up with a ‘Plan B’,” he said. Hikers should be willing to change starting and ending dates of their hikes and consider different entry points along the Wonderland.

In the meantime, the park officials are working with students from the University of Washington to create a new backcountry reservation system. The system will be tested this summer and should be ready for trips next year.

For hikers this year, the lack of a reservation system for the Wonderland Trail is a little maddening. Cathy Farrar of Seattle plans to hike the Wonderland Trail in September and is worried about caching food along the trail. Not having a firm itinerary means she’ll have to wing it on the day she gets her permits.

But Farrar is hopeful she’ll get what she wants when she comes to the park.

“It may discourage some hikers, so those who show up will have a better selection of routes and sites,” she said. 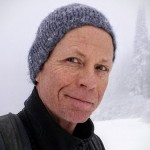 John Nelson is a freelance writer based in Seattle. He is a former journalist who has worked for MSN.com, the Seattle Post-Intelligencer, Memphis Commercial Appeal and The Spokesman-Review in Spokane. His outdoors blog is skizer.wordpress.com.