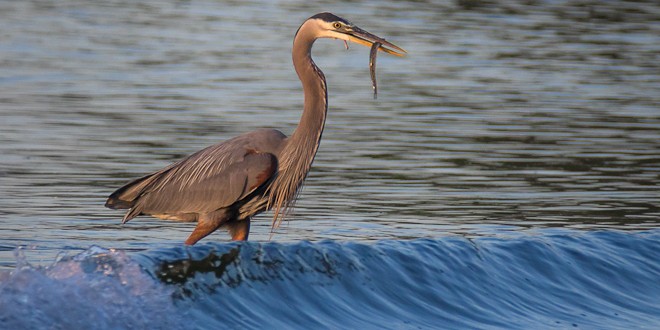 Lance Ekhart: The Eye of the Heron

The Herons call to me. They fish from the dock and rest on the piling next to where I live on my boat and they adorn the seascapes where I photograph in the San Juans. Their blood-curdling, tortured-animal-like screaming compelled me to find their nesting area just blocks away and for months I heard them cavorting all night long while I lay in my bunk. I end up in the forest with more than a thousand large Jurassic era flying reptiles overhead, constant earsplitting cries calling for food, shit raining down around me ,turning the forest floor white as snow while eagles screaming nearby plot another assault on their nests. My senses heighten and my neck tingles with awe and a fear that I can’t explain as this extreme rawness of nature assaults me. I want to turn and run but – threatened as they are by the oil industry –  the story of Skagit County’s Great Blue Herons and the West Coast’s two largest heronries needs to be told.

Lance Ekhart was content to be a nature photographer, exploring the San Juan Islands from his sailboat in Anacortes but constant intrusions into his world by Skagit County’s great blue herons compelled him to tell their story.  Be on the lookout for his “Eye of the Heron” show. 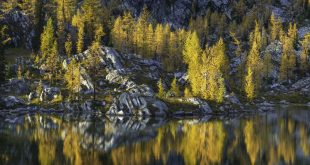 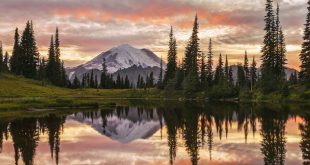 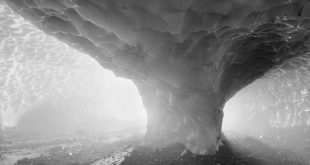